Why I started to wear Fair Fashion 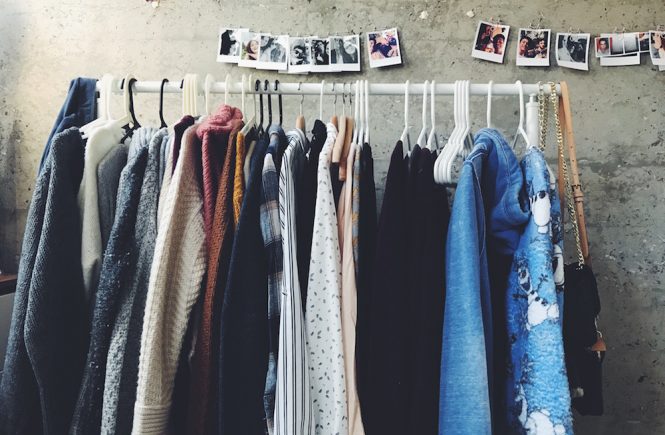 Having a blog about fair fashion and sustainability is often a “Preaching to the Choire”. Most people who come to my site are interested in my topics, they already have a certain level of knowledge and would like to get more tips or would like to learn more about a certain topic.

But these people don’t need to be convinced of anything. They like to be inspired and know what to expect.

So how do you explain the term “fair fashion” to someone who hasn’t heard it ever before? Someone who wonders whether fair fashion makes sense at all? Not so easy at all and you might be one of these people I need to convince.

So I thought it would be best to start at the very beginning and tell you the story of a small revolution.

Beginning of the Fair Fashion Revolution

It’s relatively easy to set the start of the fair fashion revolution to a date when a lot of things started to change. In April 2013, a factory building, the Rana Plaza in Sabhar, Bangladesh, collapsed.

If you have ever looked at the labels of your clothes, you will find that (at least until a few years ago) most of the pieces from conventional brands (Zara, Mango, H&M) are made in Bangladesh.

More than 1000 people died and more than 2000 were injured in this factory accident, which was finally so bad that the western world learned about it.

So if you bought a shirt from Zara in 2013, it may well be that the person who sewed it died for it. To put it dramatically but realistically.

The Rest of the world learns about it

Finally something was set in motion. Many labels signed a security agreement allowing seamstresses to stop working in case of acute danger.

You may laugh now- bitterly: This was not the case in Rana Plaza — despite a police ban, the workers there had been forced to enter the half-broken building, otherwise they would simply have been fired.[2]

The incident was so big in the media that anyone who had television could hear about it. Even if it had been much more comfortable, you couldn’t ignore the misery anymore. At least not completely.

And so the first step in a great rethinking that is still taking place was taken. Don’t look away anymore.

One of the biggest influences in the fair fashion movement in Austria was the blogger Daria Daria. She had already reached a very large readership (around 180,000 clicks a month[3]) as a fashion blogger and, after watching a documentary about toxins in our clothes, conventional brands and exploitative circumstances, she did not want to offer a stage to all of this any more.
She made her change of ways public, was able to generate a lot of attention and is now one of the great role models for sustainability, fair fashion and zero waste in the German-speaking world. Only lately she even entered the political world.

Many bloggers followed her, as well as readers of her blog. At last, something had opened up that we had never seen before in our consumer delusion, in the blinding of capitalism:

The door to a reflection that almost no one had ever made: Who produced our clothes where, and what does it mean?

Isn’t it obvious that €5 (or 5$) for a T-shirt can’t guarantee anyone a good life? After all, the workers only earn about 10c–20c of each piece they create.

But no one with enough reach has ever done anything about it with a big enough impact. We are too lazy, too cosy. We have got everything right in front of us, at the cheapest prices. Isn’t it logical that someone else has to pay for our low prices?

For a long time there have been the these prejudices about fair brands: Fair fashion reminds you of hippies, is extremely expensive and difficult to find. But it’s getting easier and easier to disagree with these prejudices.
Stylish fair fashion is a reality. (Check out my favorite sustainable brands)

There are fair fashion companies all over Europe that produce under fair conditions and with non-toxic colours, who sell at reasonable prices and, above all, produce really cool clothes.

With great colours, incredibly good cuts and made of beautiful fabrics. Brands where you know that everything has been done right. To name just a few: Knowledge Cotton Apparel, hessnatur, Armed Angels, bleed, Jan n’ June … Some of these brands are even available in big department stores like Kastner & Öhler in Graz or Peek & Cloppenburg in Vienna.

You can get fair fashion everywhere, online shopping is no longer the only way.

And why does that suit all of us?

That’s easy: Finally we support local traders, workers and artists again. We wear non-toxic clothes and can simply feel comfortable, knowing that no one has to starve or suffer for our trousers and no poison gets into the environment or onto our skin.

Fair fashion must become the new standard. And we are on our way to achieving that.
Everyone who does not want to support human exploitation and child labour, starvation wages and environmental poisoning, cannot avoid dealing with fair fashion, or even better; second-hand clothing.

So, fair fashion is not about disposing of the full wardrobe and refilling it with fair-produced pieces. Rather, it is about getting a feeling for consumption, buying less, and if you’re buying, then buying second hand or, if it has to be new — then only a fair and sustainable product.

A lot still has to be done, but together we can make a difference. That such a disaster doesn’t happen again and again and that other people, somewhere far away from us, no longer have to suffer for our luxury.

Because it should be quite normal for everyone to be able to live a normal life from their work and not just survive it, right? 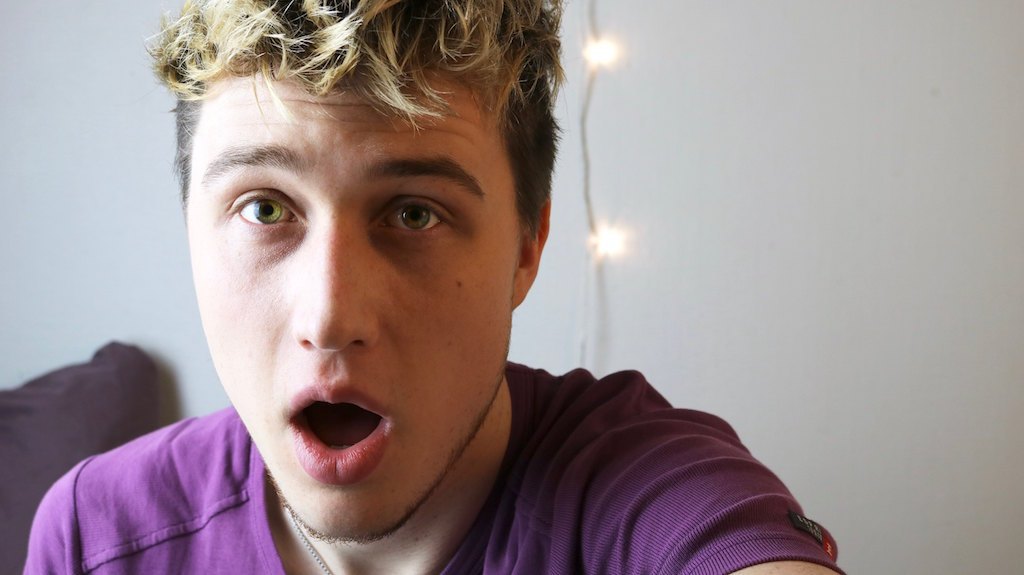