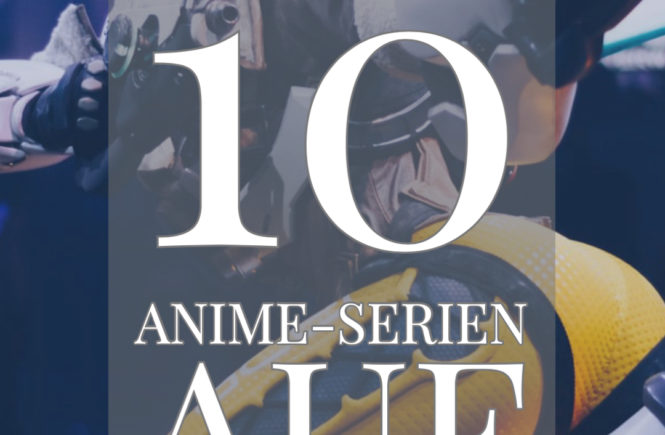 Fortunately, anime has arrived in the middle of the West and is increasingly known as adult entertainment – here are my top 10 anime series on Netflix. To make it clear right away – I also include “cartoons”, European or “western” anime.

The order is a ranking, I like rank 1 more than rank 10, but as always – it’s all very subjective and just my opinion. But there is no series listed here that I do not love. Fact is: I can highly recommend these Top 10 Anime series on Netflix.

The Magi series is large and complicated (and not always that good). But this arc, which is about Sinbad, is really funny and entertaining.

Sometimes the jokes are a bit too shallow for me and the story is a bit too linear, but nevertheless this anime offers nice entertainment.

Really, really exciting. Suddenly, half-humans wo cannot die appear on Earth. But you can only tell if you are one when you actually die and come back again. And that is not all – this kind of immortality is apparently connected with a death spirit, which protects the half-human and saves them from death.

But of course, the whole thing is way more complicated and really thrilling. Great recommendation, if you like a little bit of creepiness, a little bit of violence and great action.

Um, crazy? Over the top? Extraordinary? American? Kind of brilliant but fucking weird. This is Archer.

It’s a secret organisation made up of the strangest agents, led by Archer’s mother. He himself is the main character and experiences crazy adventures, including dirty humor, but somehow really well done. The style is unique and contributes perfectly to the overall picture of the funny and wonderfully witty series. See for yourself:

Castlevania is bloody, dark and mystical. A vampire hunter joins forces with a magician and Alucard, the “anti-vampire”, to kill Dracula, who wants to exterminate humanity after the church has executed his human wife.

The series is set in a world where alchemy exists (which is just another word for magic). The rule of equivalent exchange applies: Everything you conjure up takes an equal tribute. Thrilling battles, great characters and a more or less interesting story, which unfortunately fails a little bit in the end in my opinion. However, the way there is always epic, really sad and just really well done.

The series with probably the most fluid animations from these top 10 anime series. The fights in it are incredibly action-packed and incredibly well animated. For this reason alone very worth seeing. What’s annoying about the “Fate” series is that you basically have no idea what it’s all about and why most things happen. If you don’t care, please enjoy.

Final space is… crazy. With its childish style it seems harmless, but it does get under your skin at some point. Besides, the first season ends with a gigantic cliffhanger and there are no new episodes yet. For all of you who love Rick & Morty, definitely worth trying. The series is very american and sometimes a bit stupid, but all in all just a great story.

A huge hit, and rightly so. One-Punch Man has damn good animation and is just super funny. You know, like, really. The main character is one of the most brilliant inventions since stories have been written, and he gets the perfect sidekick to go with it.

Saitama (well, the main character) is the strongest person in the world, maybe even in the universe. But nobody knows that, except a handful of people. That’s how the funniest stories are created.

The coolest thing about this series is that it picks on stereotypes of anime and fucks them over. But in a super funny and “respectful” way. If you like watching anime, you will just love it, because every single comment sounds like it was written for the definition of anime, only to make something completely different out of it.

(The following trailer unfortunately doesn’t show a very good picture, be sure to watch the first two episodes if you want to give the series a chance)

If you like knights, magic and the coolest characters around, this is the place to be. I have watched the series three times and I am still very excited.

It’s about a secret society of 7 knights, which at the beginning of the series it is shattered and scattered all around the continent. A princess now needs the help of these “7 Deadly Sins” and sets out to find them. (Don’t worry, this already happens in the first episode, so it’s not an eternally long quest series where you accompany a princess on her search). What follows are epic battles, great moments and fun entertainment. Every single character is lovingly designed and invites you to stay in this world.

Moreover, the connection to real myths is naturally exciting – it will be about angels, demons, King Arthur, Merlin and many more.

Rick & Morty is one of the best shows I have ever watched. It contains an incredible amount of metafictional elements, it is rough, funny, exciting and sometimes touching. It always makes you wonder and is, you wouldn’t believe it, sometimes inspiring. With Rick and Morty the inventors have created two immortal characters in the cartoon cosmos. 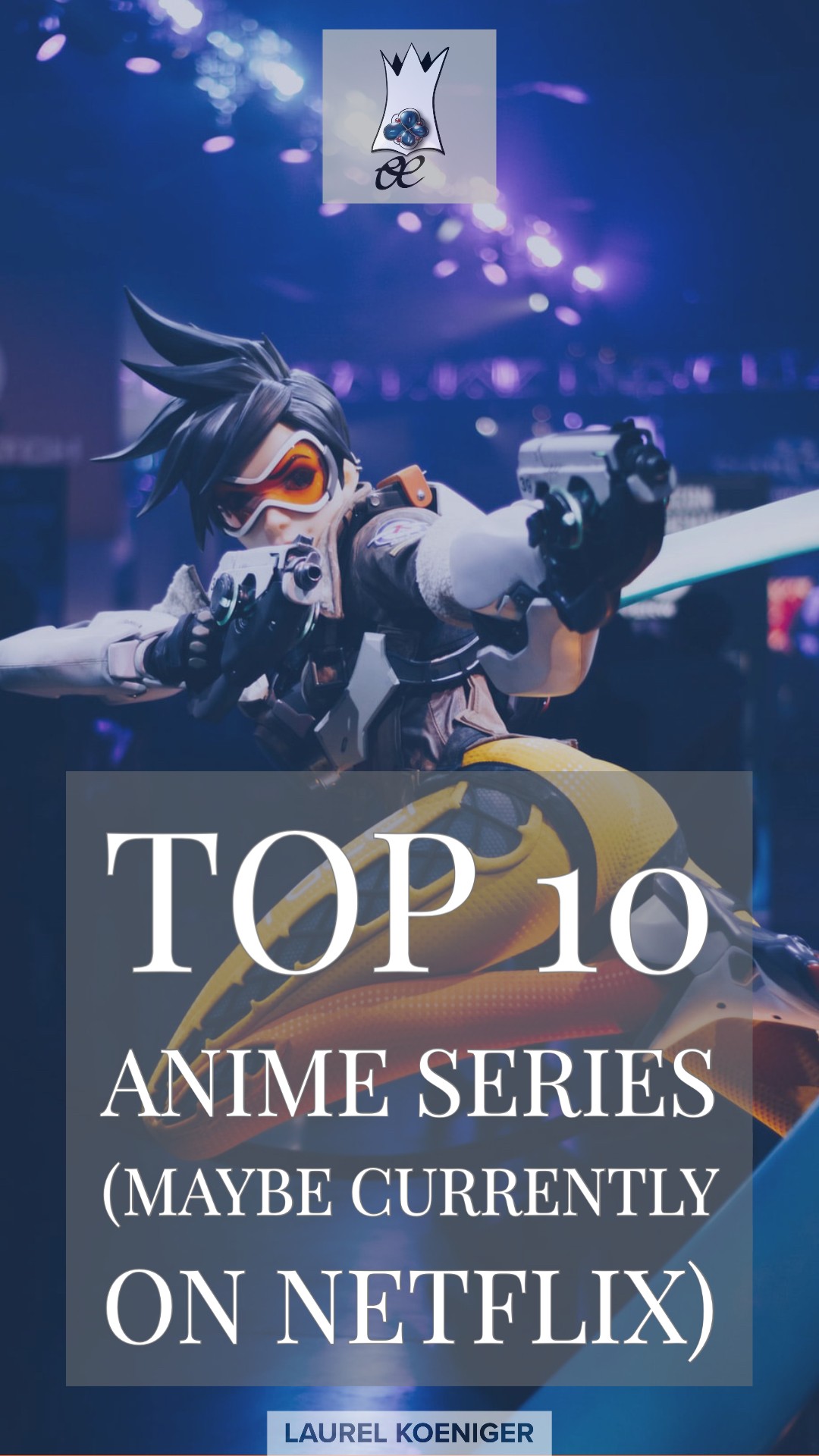 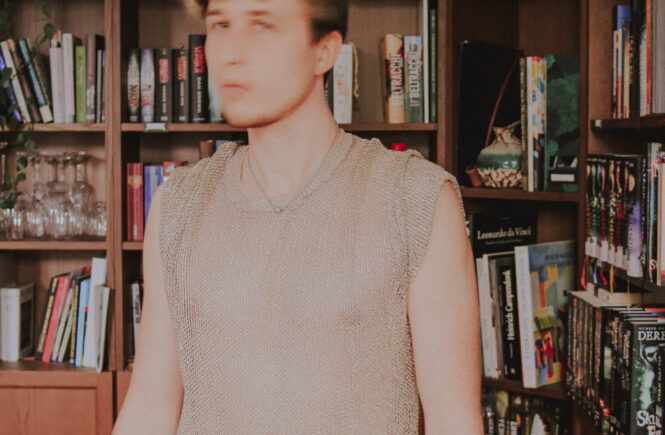 it cost me an eye to blink

Self-employed and stressed? OR How to STOP on your way to burnout