It’s been a while but I am back and I am back with a movie I want to talk about. Well, actually it is a documentary. About what? About Amy. The Winehouse one. And it is great, so let’s begin:

I went wo the cinema with no expectations at all, haven’t even seen the trailer. And believe me, that is one of the best ways to enjoy a movie. Movie trailers often make things look so much better than they really are…

The movie itself was made of original, often private videos, taken from the very beginning of Amy’s career to its very end. And it solemnly made of them! There were several narrators, friends and family of Amy, who spoke in a voice over and told the story from their perspective.

What can I say? It was actually frightening to watch that young, talented woman go down due to drugs, an abusive boyfriend, her management and her father. There were many people involved, but it was her father, who had shocked me the most. He was/is unbelievably greedy, didn’t want to have her go to rehab, and as she went on an island to recover from her drug addiction, he took the opportunity so send a whole team of journalists and TV-people after her. He sent her on that last tour, that she didn’t want to do… And yes, I am blaming him to be one of the guiltiest people that had an impact on her difficult life and death.

Long story short, she was an exceptional musician. Her life was short and exhausting. Paparazzi were giving her shit and made her anxiety grow and grow, which was her biggest problem: She couldn’t take being famous. And went down with it.

To all of you hesitating; go watch it. It’s worth it. You’ll get a great insight in the life of one of the world’s most celebrated singers. In February 2016, this movie won the Oscar for Best Documentary.

But first: listen to one of my favorite songs of her: 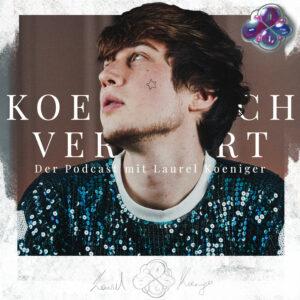